Here is what you get as a result after using our gamified e-learning app: 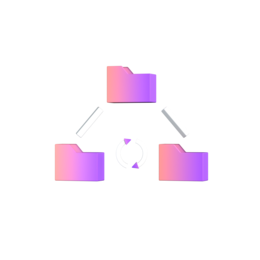 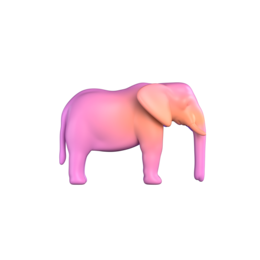 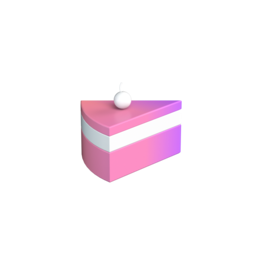 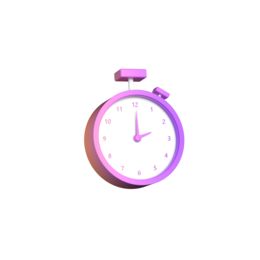 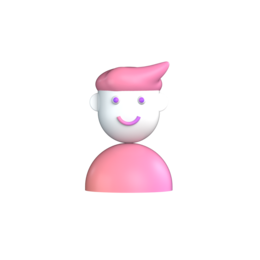 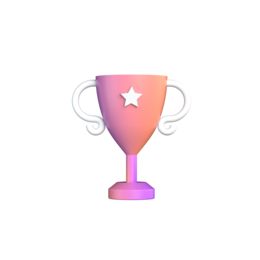 Your brain isn’t “not remembering” needed information when you need it to because of its IQ, or even your lack of focus.

It’s not remembering because you are trying to memorize without having such a skill in the first place.

Memorization skill entails having a structured storage space (i.e., Mind Palace) for the information you need to remember. 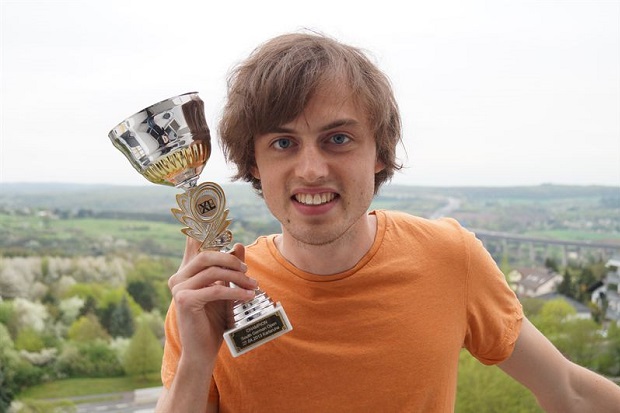 2X World Memory Champion and a head lecturer at memoryos

Meet the Average Jonas who perfected his Memory

His brain went from struggling to remember simple things to developing arguably the best memory in the world.

By now, it is a fact that an ability to easily memorize any information in large amounts is a skill that can be learned.

memoryOS is honored to feature the world’s best mnemonics teacher to guide you on the path of acquiring your own memory superpower. 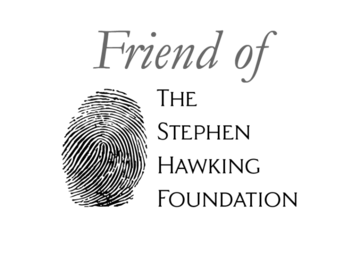 Our startup is proud to partner with the Stephen Hawking Foundation

We are grateful for all the support from the Hawking family and for our collaboration towards the Pi Day 2020 on March 14th in tribute to Professor Hawking.

We kindly invite you to become a part of our bigger cause which is to bring in a change to the study approach imposed by the current educational system. Join us on a mission to enable spectacular memory we were naturally born with.

Sign up for our Early Adopters waiting list. It's a free registration that should take under 15 seconds to complete.

See our Edtech in action 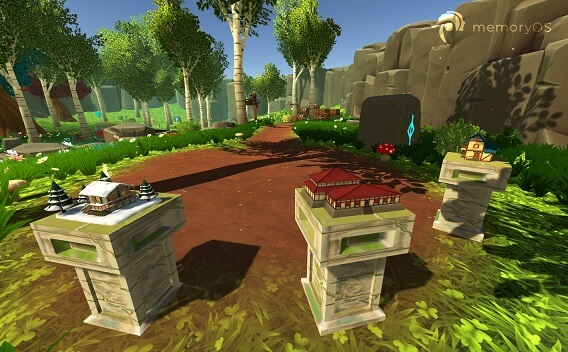 Lorem Ipsum is simply dummy text of the printing and typesetting industry. Lorem Ipsum has been the industry

Clone this templateSee our Process

Thoroughly researched articles on human memory and beyond 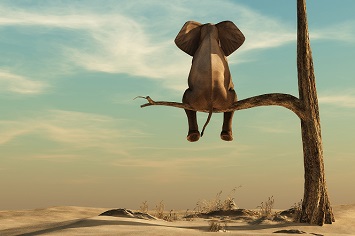 How to Remember Something: Put a Chainsaw to It!

Initially, understanding why we forget things is the best way of finding out how to remember something in the first place. 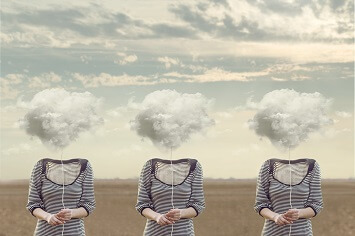 Aphantasia: More people are blind inside then you'd think

The studies made so far predict that about 2 % of the population have aphantasia. In the US, that’s about as many as are named John. 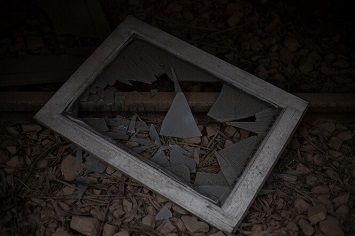 Eidetic memory is a concept that very few people, and online articles seem to fully understand.