If there is a limit to human memory then what is it?

Memorizing the names of the entire audience

It's in Swedish, so it might be hard to understand, but in essence, Jonas memorizes the names of the entire audience (~500 people) and gets the golden buzzer in an audition for Sweden's Got Talent.

Jonas is asked to explain what he sees when he dives into The Ocean of Pi. Immerse yourself for a moment and see how a human mind can remember so much.

Intense Pixel War vs the best in China

Perhaps one of the exceptional cases where English subtitles won't help much in wrapping your mind around the intense level of this memory battle. Just see for yourself! 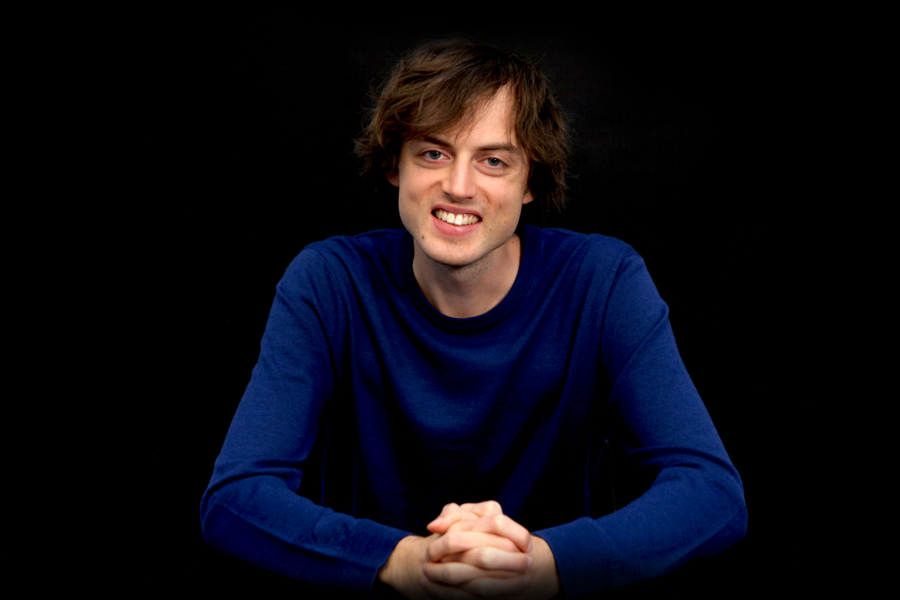 Like most other kids, Jonas put lots of hours into studying each day, but to his great disappointment found that he often forgot most of what he learned after some weeks or months.

It all led to that his focus slowly drifted from studying to other things. When he graduated from high school in 2010, he was well-known for the theater plays, treasure hunts, and cinnamon bun celebrations he and his friends organized at the school, and not so famous for his grades. He left school with lots of lovely memories but had forgotten most of what he should have learned in the lessons.
‍
Then one day, the significant change came. By pure chance, Jonas stumbled upon a book at the local library that claimed to be able to improve his memory. Feeling that any memory improvement would be a big help in his life, he opened it with curiosity. Jonas found – to his great surprise – that he was able to memorize several times faster after just trying out some of the exercises. A bit later he noticed that the things he had remembered also seemed to stick much better than anything had before and bubbling with enthusiasm he began what would be a journey much more spectacular than he ever could have imagined.
‍
Jonas von Essen was born in the small city of Skövde, Sweden, in 1991. During his childhood, he had a range of interests, from juggling and unicycling to performing magic and making movies. What he never had, though, was a particularly good memory.

Every day he was able to remember more and more and faster and faster, and after three months’ training, he was ready for the competition. To everyone’s astonishment, he outclassed the previous Swedish champion and smashed most of the Swedish records! After over 20 years of having a mediocre memory, he had managed, in only a few months, to improve it so dramatically that he was now awarded the title “Sweden’s Sharpest Memory”.

And from there it went on. Jonas started competing internationally and rapidly climbed the world rankings, encouraged by fast extension of his skills and the warm and friendly atmosphere among the memory contestants. A few months later, he took part in his first World Memory Championship in London, where he shot up from nowhere and took the overall bronze medal.

After his shining memory sports career, Jonas decided to take a step back and start giving back. He wanted to share the fantastic techniques that had given him so much with the rest of the world and started doing so by traveling around in Sweden and the world giving lectures on memory improvement. When he felt that this was a too slow approach, he wrote a famous book on his methods, which became popular in Sweden and reached lots of people. He followed this up with a second book the year after that, explicitly directed to school children since he remembered well how he had struggled with remembering all he learned while in school himself.

Jonas has, at this point, become quite well-known through his memory skills. He has taken part in commercials in Australia, Chinese TV shows, British documentaries, helped Charles Darwin University create a memory course, and was hired to train national memory teams who consequently showed sensational results. Featured in BBC, The New York Times, Independent, The Telegraph, The Times, and on various other news & blog sites. In 2018 he had a breakthrough in Sweden through his remarkable accomplishments in Sweden’s Got Talent, where he started by memorizing the names of all the 500 people in the audience in his audition, got a golden buzzer and then memorized the first 50,000 decimals of Pi for the spectacular finals.

In April 2020 Jonas has won the “Are You Smarter Than a 5th Grader” Swedish TV Show.

Towards the Pi Day 2020 which marked a two year anniversary since Professor Stephen Hawking passed away, Jonas took on the World’s Toughest Memory Challenge. A live video stream event was organized by memoryOS in collaboration with the Stephen Hawking Foundation hosted at the Sweden’s National Museum of Science and Technology in Stockholm. Attempting to reach the 100K barrier of the mathematical constant Pi(π), he became #1 in Europe and the West in general, - reciting 24,063 digits in a row. Thousands tuned in to watch his achievements.
‍
Day after, on the 10th of March 2020, he took on the Extreme Pi Matrix Challenge, which was named the OLYMPUS MONS OF MEMORY TESTS in the official Pi World Ranking List. Jonas correctly recalled 9-digit numbers before and 9-digit numbers after - from a randomly selected series of 9-digit sequences within the first 100,000 digits of Pi. He managed to get 50 successive recalls in a row, thus setting an Ultimate Pi Matrix World Record (Highlights). No human ever has got even close to such a result!
‍
It is worth mentioning that all previous Pi Matrix World Record contestants (starting from the year 1994) had to recall 5-digit numbers either before or after the randomly selected 5-digit sequences from the first 10 000 digits of Pi. Due to the mental difficulty of this challenge, it was named the EVEREST OF MEMORY TESTS. Jonas was the first human to discover that the mighty OLYMPUS MONS OF MEMORY TESTS exists and has officially proven that by conquering it's top.
‍
In all these contexts, however, Jonas tries to keep himself in the background since what is terrific about his skills is that anyone can learn them, at least to a substantial degree. That is why he now, together with the memoryOS team, is putting a lot of effort into making the world remember by creating a mind-changing memory app, available to people all around the world. 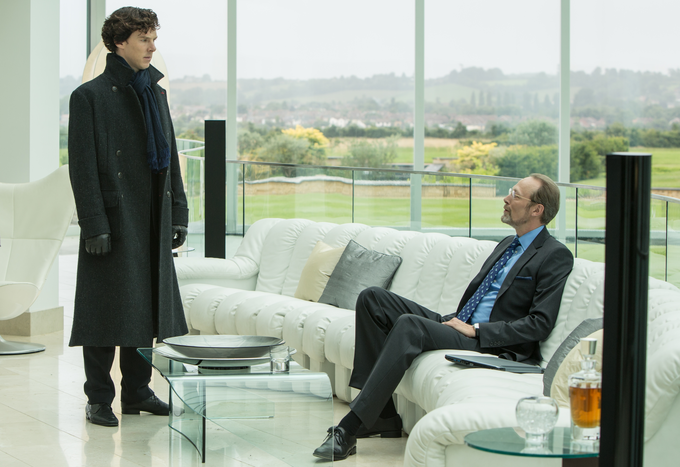